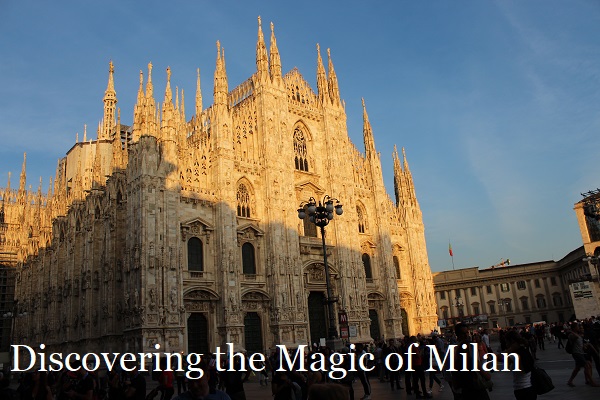 For those looking for variety in a weekend escape,  Milan can offer world-class fashion, design, sport , one of the most famous opera houses in the world, acclaimed food and drink, numerous churches, art galleries and museums.

There are many flights to Milan from the major London airports and the travelling time is around two hours, Milan is served by two main airports, Linate which is only around  five miles from the city centre which is mainly used for domestic and short-haul international flights and Malpensa International Airport which is located  45 km (28 mi) from the centre of Milan.  Malpensa is an international hub and the second-busiest airport in Italy and is connected to the city by the Malpensa Express railway service.

Milan is the destination for around 8 million overseas visitors every year and offers an extensive tourist infrastructure with a large number of hotels, bars and restaurants in different prices ranges.

After visitors arrive in Milan, they usually make their way to the Piazza del Doumo marvel at the façade of the Cathedral and take a glimpse inside the monumental Victor Emmanuel II Gallery. Milan Cathedral is one of the important symbols of the city and is the fifth largest cathedral in the world. Construction began in 1386 and was finally completed in the 19th century. Part of the reason for the long completion time was the enormous complexity of a structure that is 158 metres long, 93 metres wide and has 3,400 statues and 135 spires.  Visitors pay a small amount to enter the Duomo but for 13 euros, you can take a lift up to the roof.

If the sights of all those spires make you dizzy, make you way to the nearby Galleria Vittorio Emanuele II which is considered one of the world's first shopping malls and created a remarkable covered public walkway between the city’s cathedral and the La Scala opera house. The shops are now populated by some of the most luxurious brands and the restaurants are famous for serving Milan’s elite and those visitors willing to pay the high prices.

Walking to the other side of the gallery, you find yourself In the Piazza della Scala, the square was created in 1858 to allow visitors to fully appreciate the world-famous La Scala Opera House and the Victor Emmanuel II Gallery. At the centre of the square is a monument to Leonardo da Vinci by Pietro Magni. The Teatro alla Scala  is considered one of  Europe’s most prestigious opera houses and although it suffered considerable damage in the Second World War it was rebuilt to its former glory. Getting tickets for the main opera evenings can be both difficult and very expensive, however it is worth attending a classical or other concert to enjoy its unique surroundings. 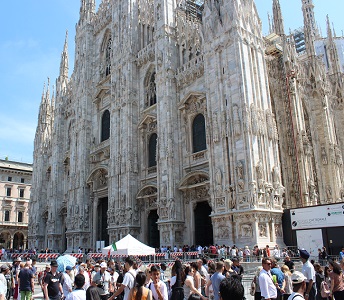 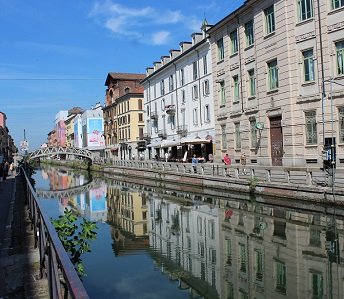 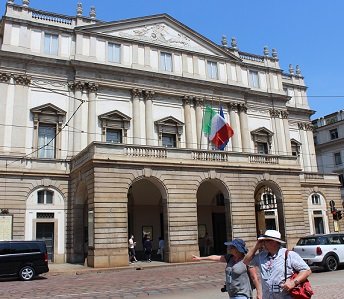 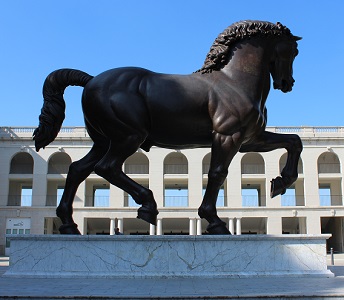 The Story of The Ha’penny Bridge

A Weekend in Dublin

The Dead Zoo and the Dublin Museum Quarter 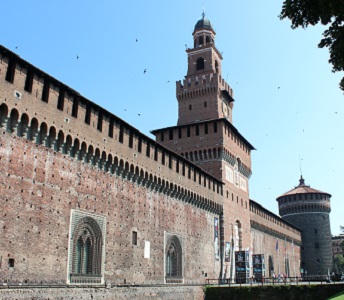 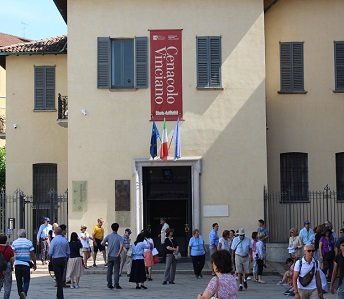