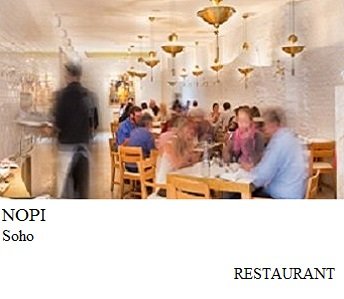 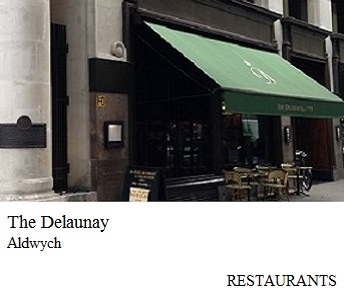 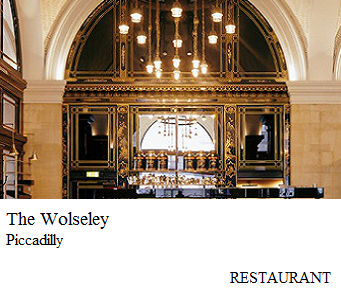 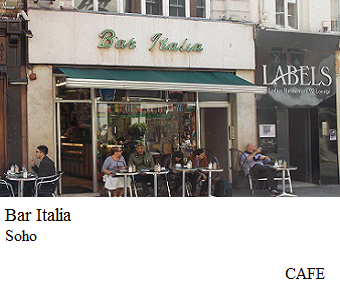 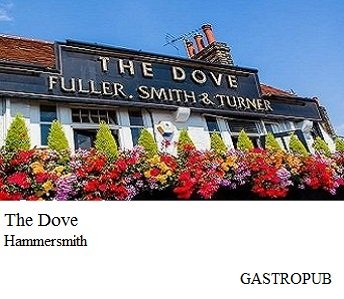 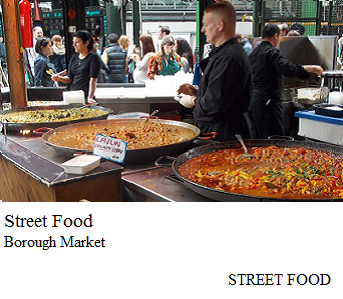 London Gastropubs – The Princess of Shoreditch

Eat Like A Londoner is a well written, informative and attractive book that offers more than 100 eating establishments for the reader to discover. The author offers something for everyone with advice on where to go for a fast meal or that special occasion. London restaurants have changed beyond recognition in the last 25 years, this book is an invaluable guide to enjoy some of the capital’s culinary delights.

If there is one thing that has improved in London in the last 20 -30 years, it is probably the standard of food and places to eat.

For the London visitor of today, the only problem is wading through the vast range of choices available in the Capital.

As well as the well known chains, we have Michelin starred restaurants often run by celebrity chefs, small quirky cafes, the rise of the gastropubs and the growth of quality Street food.

When once food giants McDonalds, KFC and Burger King dominated London's high street there are now a large number of challengers, chains such as  Pizza Express, Garfunkel’s, Cafe Rouge, Gourmet Burger Kitchen, Wagamama,  Nandos, Zizzi and Leon have grabbed themselves a slice of the action by catering for the growing number of people who are looking for quickly made, quality food.

The growth of the Celebrity Chefs has seen growth at the higher end of the market with Michel Roux, Gordon Ramsey, Heston  Blumenthal and Jaime Oliver all opening London based restaurants.

However it is the rise of the Gastropub that has transformed the humble pub from a drinking destination to a dining destination.With many pubs facing decline, many took the decision to offer quality meals to widen their appeal and have revolutionised a sector where the food was a bit of joke.

The traditional London cafe has been the mainstay of London food for the working man for centuries, however rising rents have taken their toll and are becoming rarer.If you are lucky enough to find one, it is not unusual that it has been run by the same family for the last 50 years. If the traditional cafe is in decline, there has been a growth of cafes that provide coffee,cakes and perhaps more healthy options.In the busy London Streets the cafes are often a quiet informal haven to get some rest and relaxation.

Finally Street food usually was confined to a greasy burger, but now we find kiosks and market stalls that will offer a wide range of food from  all around the world.