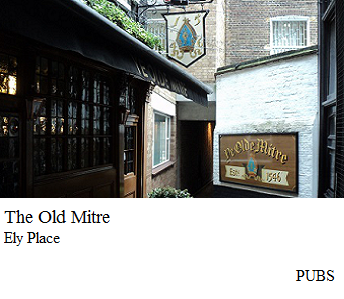 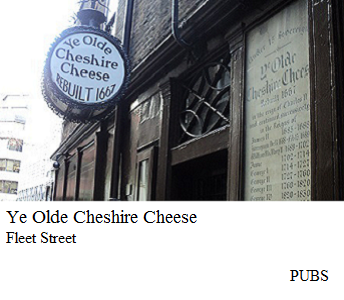 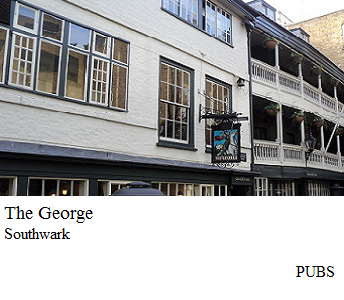 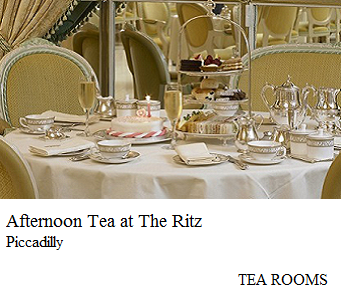 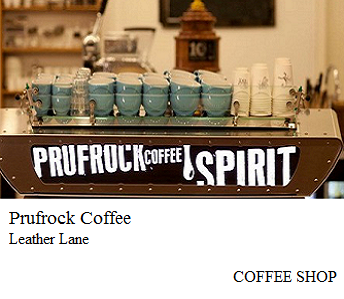 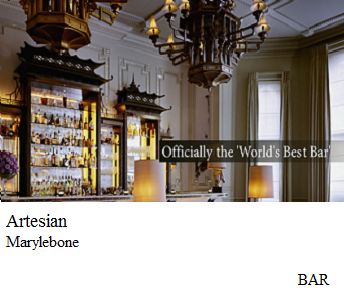 Afternoon Tea at the Ritz 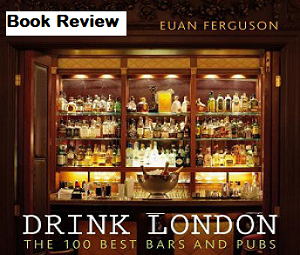 There are thousands of drinking establishments in London and play an important social function for Londoners and visitors.

Walking around London does not often give the opportunity for visitors to meet Londoners,therefore it is often in the relaxed atmosphere of a Pub, Bar, Coffee Shop or Tea Room that conversations begin.

Although many Londoners have the own favourite 'local', others take delight by travelling over London to sample the many  different establishments available.

Going between Pubs is called a 'Pub Crawl',so if you find a pub that you don't like ,just move on to the next one, it is probably just around the corner.

One of the delights of London is places to drink, whether it is a small historic pub orTea at the Ritz there are thousands of places for rest and relaxation after a hard day’s sightseeing.

Unlike most of the UK,  London offers a wide range of pubs many with an historical pedigree, follow the footsteps of famous London Characters by drinking in their ‘local’. Ye Old Cheshire Cheese just off  Fleet Street has been frequented by Dr Johnson, Mark Twain, Arthur Conan Doyle and Charles Dickens amongst others.

Pubs often reflect the British sense of humour  with their names, so don’t be surprised to find the Hung, Drawn and Quartered or I am the Only Running Footman  pubs in London.

The distinction between Pubs and Bars is often blurred , however Bars tend to be themed  or in unusual places.

Coffee Houses and Tea Rooms also have a long tradition in London  and have been updated in the last few years with growth of the Coffee Shop chains.