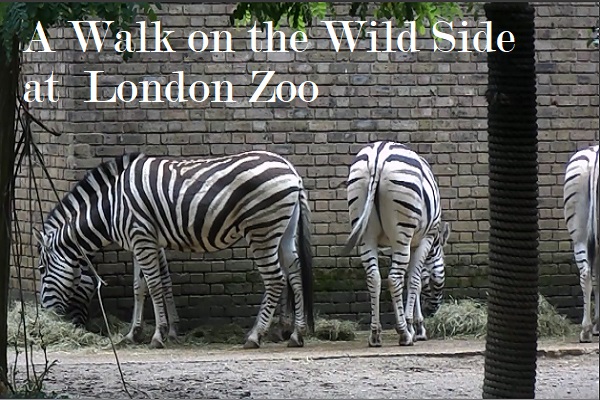 Days Out in London

London Zoo was officially open in 1828 as the world’s first scientific zoo, it was not opened to the public until 1847. Located near to Regent’s Park, the grounds of London Zoo were designed by Decimus Burton and included a number of features including the Clock Tower, the Giraffe House and the East Tunnel that links the north and south parts of the zoo together. Later other architectural features were built including the mountain landscape of the Mappin Terraces in 1914, the Round House in 1933, The Penguin Pool in 1934 and the Snowdon Aviary in 1964.

In recent years, the Zoological Society of London which runs the Zoo have decided to concentrate more on conservation and breeding programmes and to have fewer animals and begin to build environments that was more suitable for the animals that live in them.

Highlights of the zoo include :

Land of the Lions is the latest new enclosure for London Zoo’s Asiatic lions, which opened in Spring 2016. The enclosure is designed to resemble the Gir Forest National Park in India.

Tiger Territory recreates an Indonesian habitat for its Sumatran tigers which are under threat in the wild, the successful European breeding programme has led to the birth of tiger cubs at the zoo in the last couple of years.

Gorilla Kingdom features a colony of western lowland gorillas in a purpose-built environment.

Into Africa offers the opportunity to look at some of Africa’s animals including Giraffes, zebras, okapi, warthogs and African hunting dogs.

In with the Lemurs is a walk-through exhibit where visitors can get closer than ever before to ring-tail lemurs. 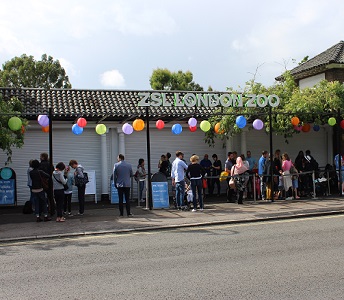 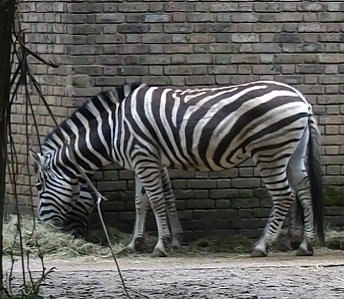 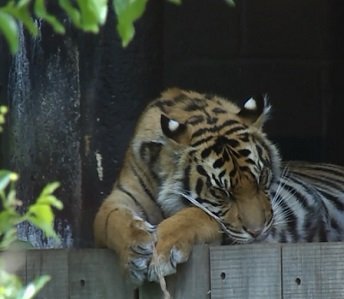 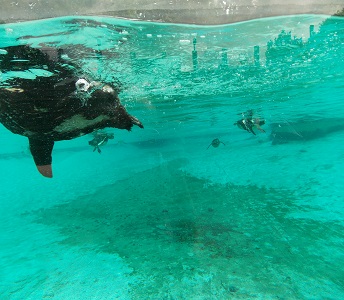 A Short Guide to Hampstead Heath

A Short Guide to the British Museum

A Short Guide to the National History Museum 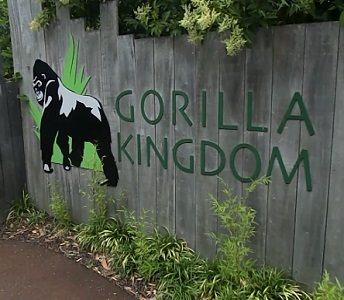 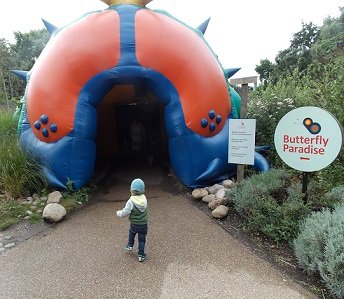