Away from the main attractions is a London full of mystery and unusual sights. In this section we will introduce you to some of London's lesser known delights which will astonish and surprise you.

Even in full sight, people walk  past buildings and monuments without realising their historical significance. You can walk along the Embankment and come across an obelisk coveted by Julius Caesar or  look from the top of the tallest column in 17th century London.

One of the joys of London is to discover its hidden treasures that range from the sacred to the bizarre.

The Charterhouse is a historic complex of buildings in London, dating back to the 14th century. Located near to the Barbican and Smithfield Market, The Charterhouse has an extraordinary history, as a monastery, school, mansion and almshouse, and formally opened its doors to the public last year, with the launch of a new museum.

The site upon which the Charterhouse stands was acquired in the middle of the fourteenth century as a burial ground for the many victims of the Black Death. In 1371 a Carthusian Monastery was established by Sir Walter de Manny, one of Edward III’s senior advisers, a church built alongside the burial ground became the priory church.

Remarkably parts of the Carthusian Monastery still exist, most notably in the Norfolk Cloister. The monks had quite large living accommodation on two levels with their private garden. The prior and monks were able to enjoy this relative luxury for over 150 years until the Dissolution of the Monasteries in 1537. Resisting Henry VIII religious authority, the Prior, John Houghton was hanged, drawn and quartered at Tyburn and ten monks to Newgate Prison where nine starved to death and the tenth was executed at Tower Hill.

After the monastery was suppressed, the property and land was passed to the crown. Subsequently it was granted to Lord North, who began to transform the old monastery buildings into a grand Tudor mansion which was later sold to the fourth Duke of Norfolk. Lord North built the Great Hall and the Great Chamber, such was the status of the mansion it attracted royal visitors. In 1558, Queen Elizabeth I used the house during the preparations for her coronation and James I held court here on his first entrance into London in 1603. Charterhouse was also the scene of considerable Tudor intrigue when the property was owned by Thomas Howard, 4th Duke of Norfolk. 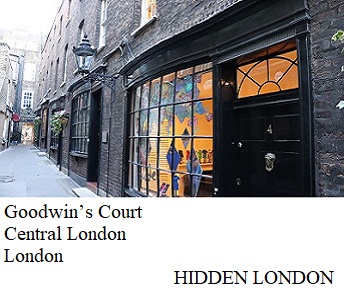 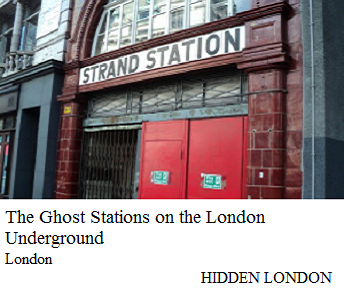 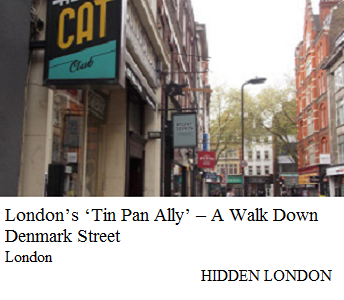 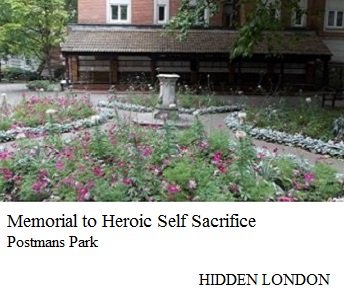 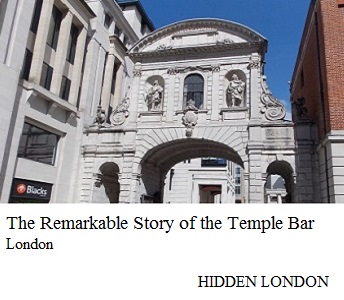 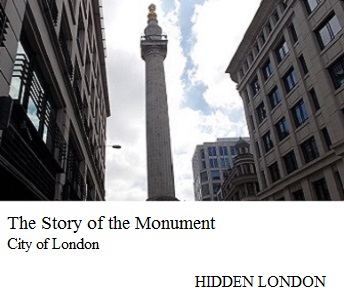 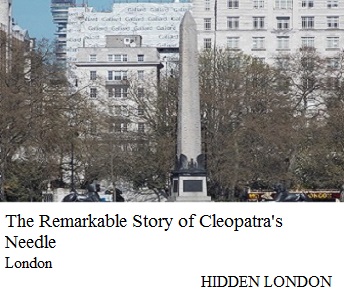 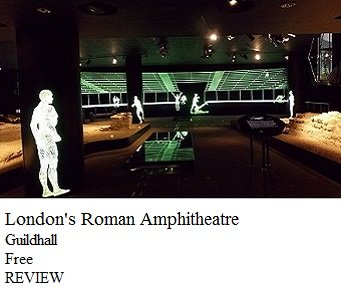 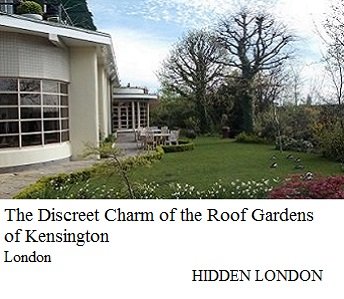 The Strange History of Marble Arch

The Remarkable Story of Cleopatra’s Needle

A Short History of the BT Tower in Fitzrovia

The Golden Boy of Pye Corner in London

Hidden London : Statue of Charles I at Charing Cross

The Secrets of the South Bank Lion