Unlike many major cities, London has a fully intergrated transport system under the control of Transport for London (TfL).

TfL has responsibility for London's network of principal road routes, for various rail networks including the London Underground, London Overground, Docklands Light Railway and TfL Rail, for London's trams, buses and taxis, for cycling provision, and for river services. TfL is also responsible with the Department for Transport  for commissioning the construction of the new Crossrail line, and will be responsible for franchising its operation when its completed.

Having an intergrated system makes travelling around the capital relatively easy using Oystercards, Travelcards or using the Contactless system.

London Underground generally known as the 'Tube' has a long history being the first metro system in the world, having begun operations in 1863. More than 4 million passengers travel on the Underground every day amounting to over 1 billion passenger journeys per year, The Underground has 11 lines and 270 Stations, most of which connect the suburbs to Central London.

Unlike London with its unified system, most of these services are provided by a number of private rail companies. 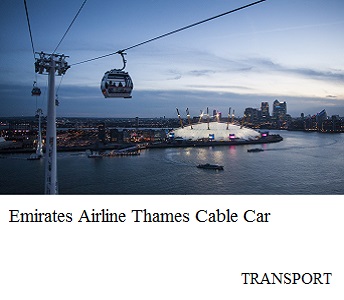 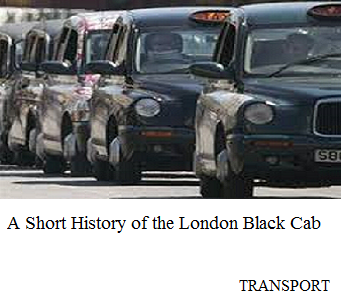 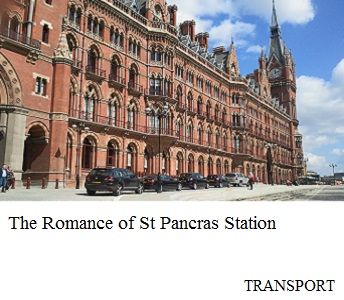 A Short History of the London Black Cab

The Story of the Tube Map

Going Underground – The Tube in the Movies 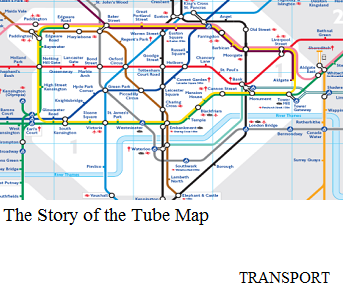 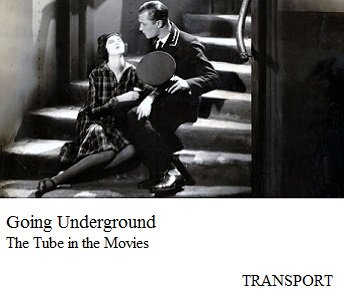