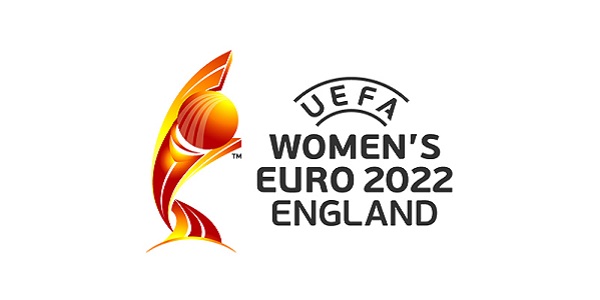 London has a large number of world class sporting venues covering a wide range of Sports.Wembley Stadium is where high profile football matches are played, however London has six Premier League teams which include world famous team Arsenal, Chelsea and Tottenham Hotspur.

Tennis lovers are catered for at Wimbledon, one of the Grand Slam events, more recently the O2 has hosted the end of year Championship.

Top Class racecourses, two Test Cricket grounds, Twickenham, the Home of English Rugby Union are just a few of the attractions for the sports enthusiast.

The Olympics legacy of the Olympic Stadium and other Olympic venues over the next few years will further enhance London's position has a premier sporting location. 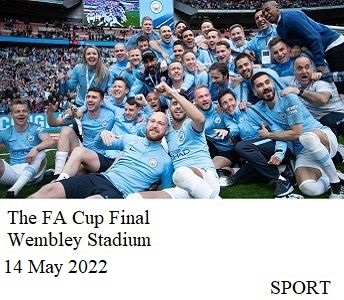 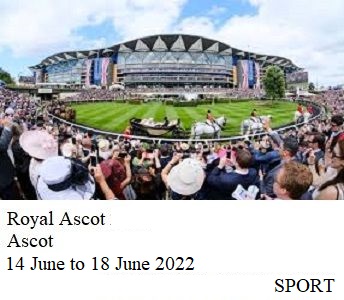 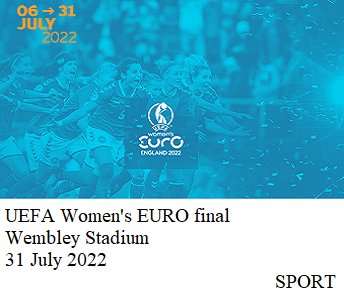 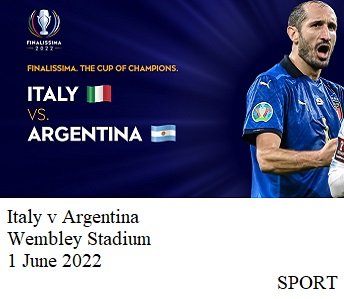 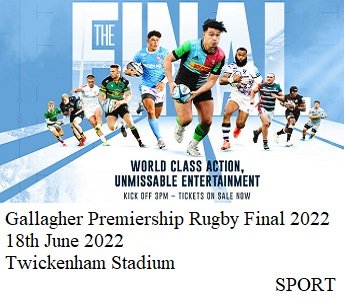 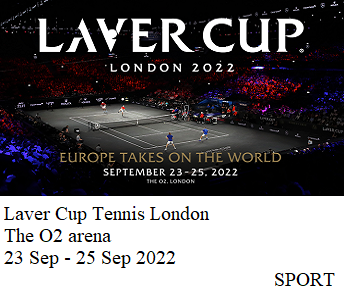 A Short Guide to Newbury Racecourse 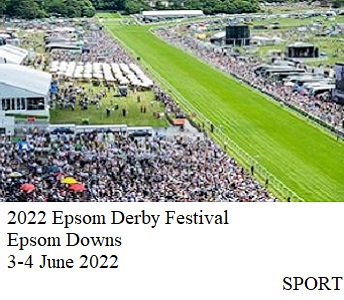 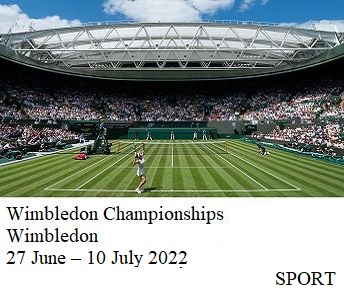