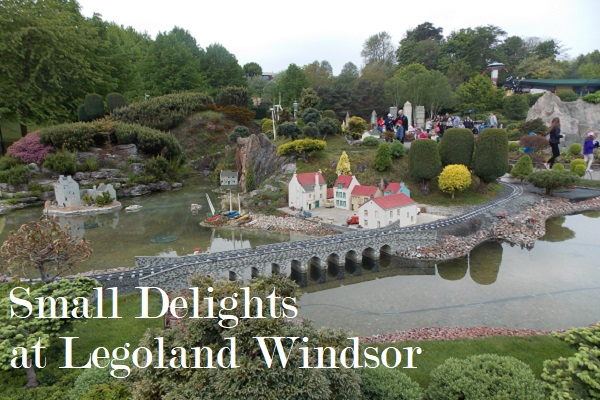 Days Out from London

Legoland Windsor is a child-oriented and family friendly theme park and resort in Windsor which is around a one hour trip from London. The park opened in 1996 and was the second Legoland after Legoland Billund in Denmark.

The park’s attractions are a mixture of Lego-themed rides, Lego models and interactive areas where children can build with Lego. In 2015, the park had 2.25 million visitors, making it the most visited theme park in the United Kingdom. The theme park is located a couple of miles outside of the centre of Windsor and is accessible by car, local bus, coach or taxi.

At the heart of the resort is Miniland which is a remarkable miniature park which features in Lego form, towns and cities from around the world. Over 40 million Lego bricks were used in creating the models which often have some moving parts including cars, boats, planes and an extensive train system which is run by computers.

Nearby Duplo Valley is generally aimed at the 3 – 6 age group with a series of water features including Fairy Tale Brook, Raft Racers, Splash Safari and Drench Towers.

Many children’s love affair with Lego is as strong as ever and Legoland Windsor will not disappoint with a wide range of attractions and activities. However it is worth noting that the park will generally appeal to the 3 to 13 age group, there is none of the large blockbuster rides that would appeal to teenagers. Most of the rides are quite short in duration and will provide plenty of enjoyment for the intended age group. 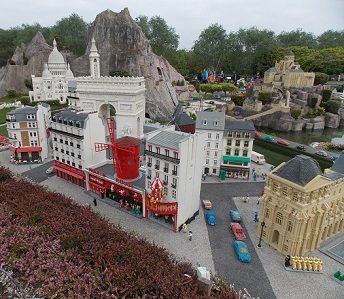 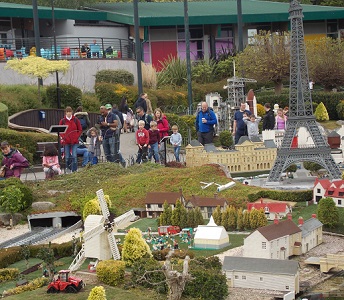 Days Out from London – Lewes in Sussex

Days Out from London : Windsor 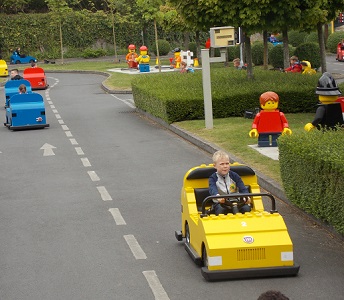 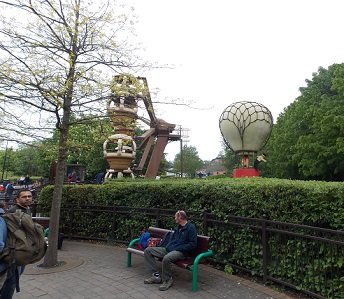 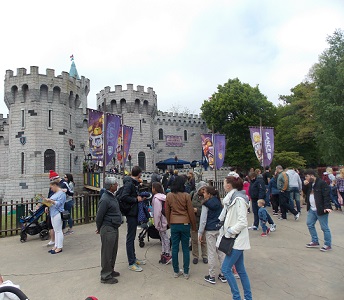 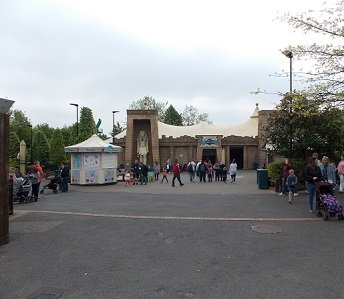