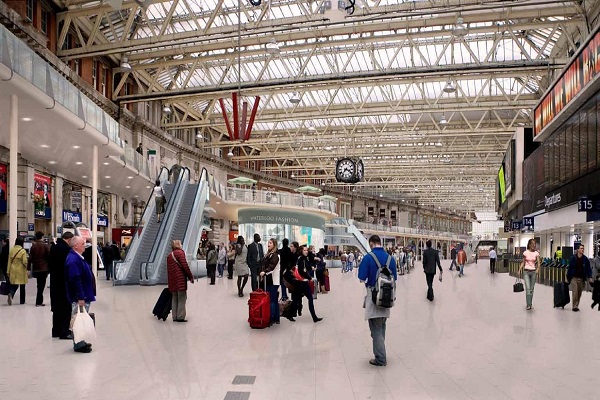 Visiting London Guide.com was created to provide practical advive to visitors and Londoners, when we were creating the website, we made the decision to put ourselves in the mind of the average visitor or Londoner who may have limited time and resources. In this section we concentrate on travel within and outside of the city.

We give advice to those who like to use London as a base to discover other places in the UK and Europe. One of the delights of the UK and Europe is that the distances between major destinations tend to be relatively short, flying from London you can easily be in Paris, Rome and Amsterdam within a couple of hours. The same is true with trains within the UK, within one hour you can visit Windsor, Oxford or Brighton.

Unlike many major cities, London has a fully intergrated transport system under the control of Transport for London (TfL). TfL has responsibility for London's network of principal road routes, for various rail networks including the London Underground, London Overground, Docklands Light Railway and TfL Rail, for London's trams, buses and taxis, for cycling provision, and for river services. Having an intergrated system makes travelling around the capital relatively easy using Oystercards, Travelcards or using the Contactless system.London Underground generally known as the 'Tube' has a long history being the first metro system in the world, having begun operations in 1863. More than 4 million passengers travel on the Underground every day amounting to over 1 billion passenger journeys per year, The Underground has 11 lines and 270 Stations, most of which connect the suburbs to Central London.

Thousands of books and guides are written about London each year, we review some of the more interesting ones that appear on the bookshops.

Increasingly important for visitors is issues related to personal safety and we regularly publish the latest advice from the local police services.

With so much choice, we believe that it is more important than ever to give our readers more information before they spend their time and money. 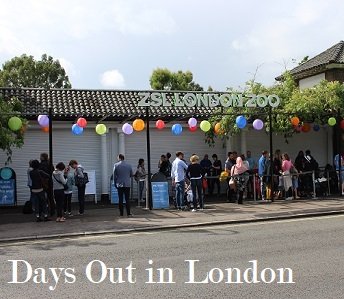 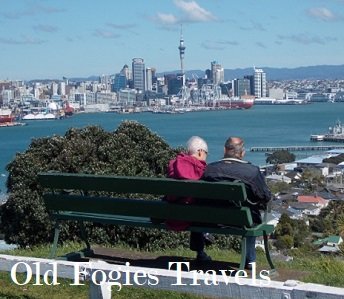 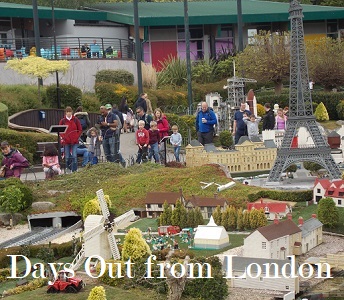 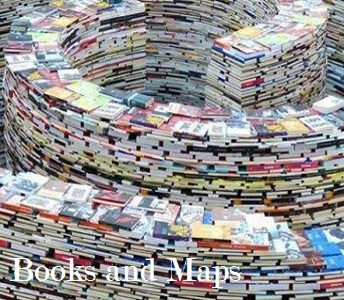 A Weekend in Dublin 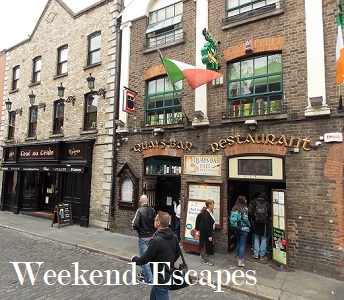 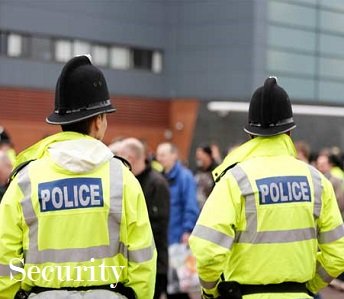 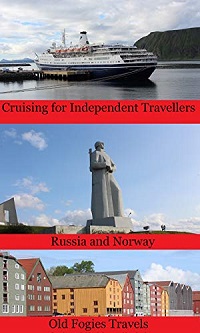