With an estimated 27,000 stores in London, there is certainly no lack of choice for the visitor.

At the top end, there are more leading retail brands shops in London than anywhere else in the world. But that is only part of the appeal of shopping in London ,it also has a large range of independent shops which caters for a vast range of products.

Some areas are known for particular shops ,for example Savile Row for quality clothing. It is in the independent shops and Museum shops that you are likely to find quality London Souvenirs.

Although close to the West End shopping delights of Oxford and Regent Street, Marylebone High Street is a very different shopping experience.

For centuries, Marylebone High Street was the main road in the village of Marylebone and despite being subsumed by London a long time ago still maintains an urban village atmosphere. Although parts of the street have a long history, the majority of the buildings in the street today date from 1900 and have in recent times become popular with retailers who offer a more personal approach.

The district around Marylebone High Street has a large French population and the street has a number of shops that will appeal directly to this clientele including Kusmi Tea and Claudie Pierlot. Old London favourites with a French twist including Pret A Manger, Le Pain Quotidien and Patisserie Valerie all have a presence on the high street.

One of the best known shops on the street is Daunt Books which was founded by James Daunt. It traditionally specialised in travel books and in 2010 began to publish its own books. Daunt Books is relatively modern being formed in 1990 however its Marylebone High Street branch is housed in a very attractive former Edwardian bookshop with long oak galleries, generous skylights and antique prints. Part of the Daunt's success is their friendly and knowledgeable staff and events which include talks by authors. 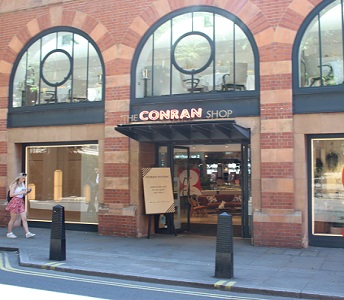 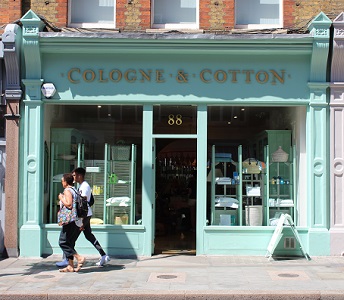 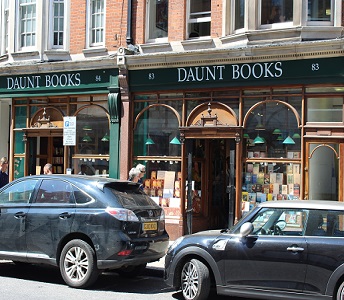 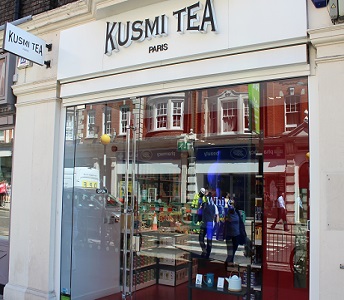 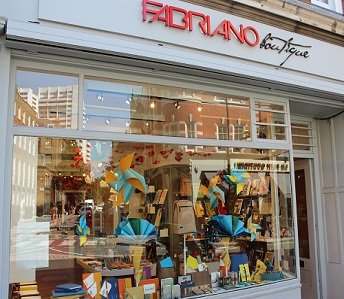 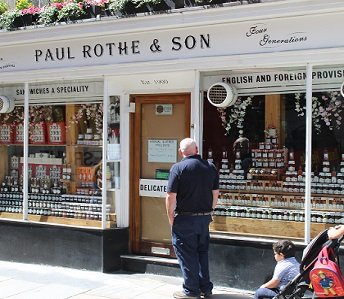 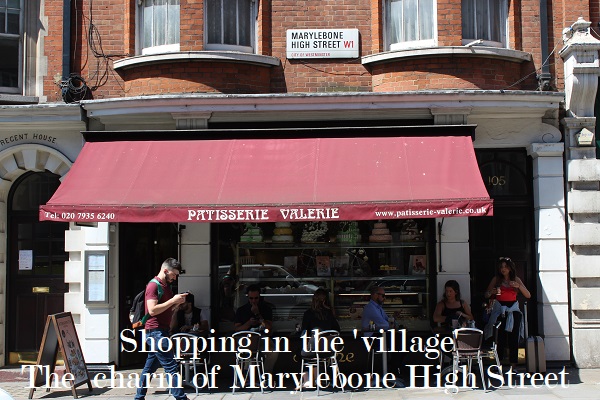