With over 5000 restaurants  there is certainly choice in London , from Michelin starred to small family  restaurants .

Most people would agree that British food has undergone a revolution in the last 30 years and is now at the cutting edge of modern cuisine .

This is partly due to the arrival of the Celebrity Chef's whose names have become a brand  in themselves.

Without doubt the quality of food has improved in most restaurants , however there  is still a massive difference in quality from the top to the bottom.

Customer review websites are probably doing a good job of weeding out the worst restaurants but there are still some less than desirable establishments.

VLG Tip – Although there may be notable exceptions , it is generally best to avoid restaurants in the main tourist locations ie Leicester Square. Too many establishments in these areas know that customers will not return, so do not  improve standards of food or service. 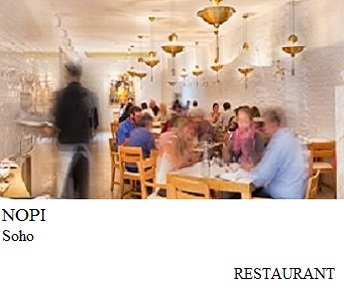 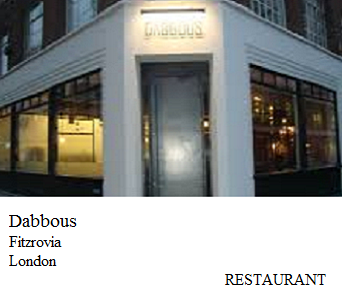 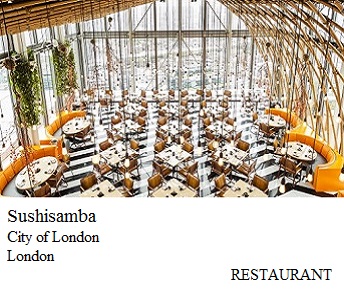 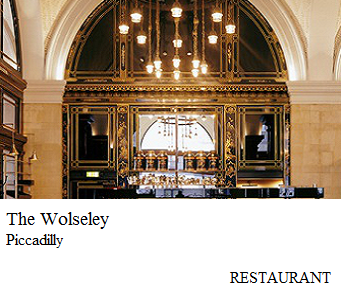 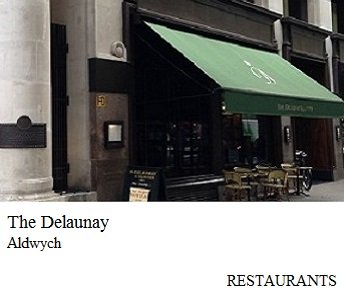 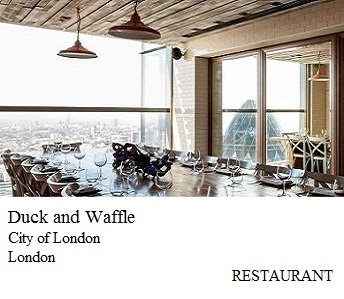 Eat Like A Londoner is a well written, informative and attractive book that offers more than 100 eating establishments for the reader to discover. The author offers something for everyone with advice on where to go for a fast meal or that special occasion. London restaurants have changed beyond recognition in the last 25 years, this book is an invaluable guide to enjoy some of the capital’s culinary delights.