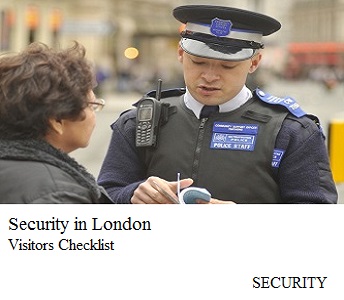 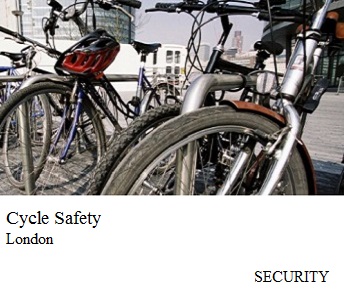 Security : How to protect yourself from Street Robbery

Security : How to respond to a Violent Situation

Security : Advice if you are caught up in a terrorist attack

Security : Protect Yourself from Pickpockets 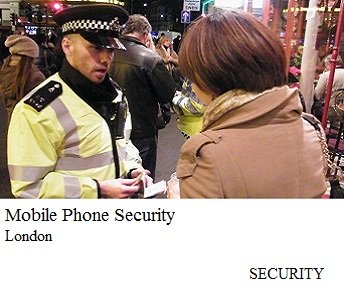 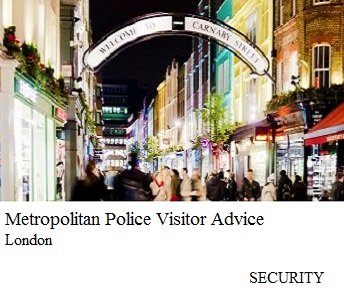 Most people are agreed that London is one of the safest cities in the world, however like any other major city it does have its fair share of petty crime and scams.

Some simple precautions and awareness will greatly reduce your chances of being a victim.It is safe to say that the main tourist spots are where you should be more aware.  Pickpockets and scamsters will congregate where they are likely to find the greatest scope for gain, luckily the police also know this and will have a number of officers in these areas. It is usually sufficient to keep an eye on your valuables and make sure the pickpocket does not have easy access.

Please be aware that London has a high number of CCTV cameras, especially in Central London.

If there is one tip for the visitor to London it is beware anyone who comes up and starts to talk to you in the street.The British are famous for their reserve and talking to strangers in the street is way outside of their comfort zone.

Some of these people may be legitimate in as much they may be collecting for charity  (you may want to give a small amount) but do not give personal details especially financial. The real scamsters are the ones who may offer to show you around, show you an hotel, show you a bar. Some can be quite plausible but they are just finding a way to rip you off.

Other regular scams you may come across are  the upset female who has lost her money, the unofficial tour guide who says he will show around for nothing and then demands payment, and the statues or dressed up entertainer who demands money if you have a picture taken with them.Ignore all of these people and if there is a policeman or security nearby let them know you have been approached.

Begging is a more difficult area,but if you wish to help the homeless think about contributing to an Homeless Charity. Be aware that many beggars are not homeless and by giving money you may be contributing to their problems rather than helping. 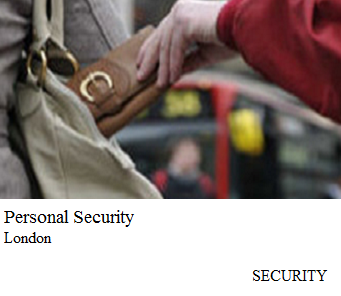 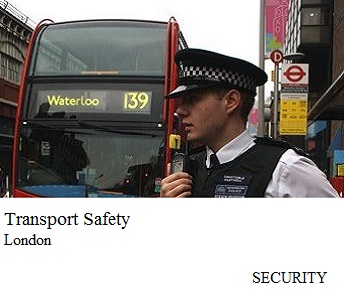