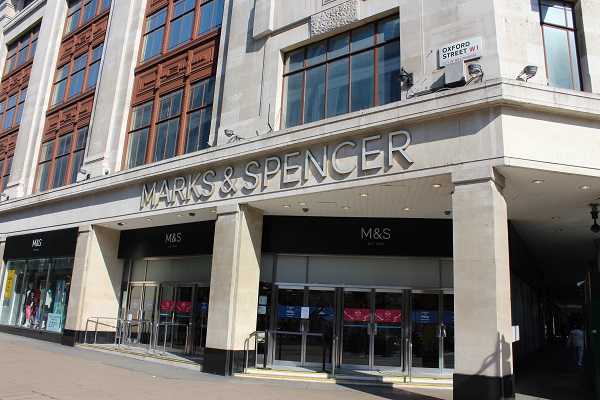 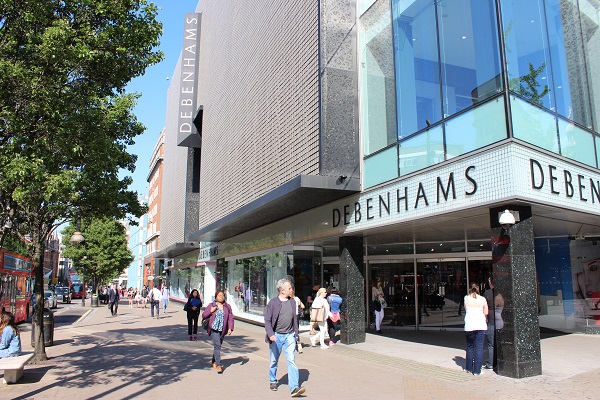 London is a shopper's paradise with stores and shops that cater for almost any need. Although Oxford Street is undoubtably  is London's High Street, many of the more speciality shops are found all over London.

Harrods is the premier Department Store in London with its legendary range and service, however other stores such as Fortnum and Mason and Liberty offer a different experience away from the often blandness of High Street Shops.

One of the joys of London is finding the small independent shops that have often disappeared in the rest of the UK. Speciality Shops such as Daunts Bookshop and Twinnings Tea Shop offer yet more variety.

Once there were hundreds of markets all over London, whilst many have died out others like Borough Market and Camden Market are thriving.

As well as Department Stores, Shops, Speciality Shops and Markets there are a number of historic arcades dotted all over London. These arcades were usually built in Victorian times to provide an indoor shopping experience, one of the most famous is the Burlington Arcade.

The more modern shopping malls are generally found outside Central London in places like Westfield Shepherds Bush and Westfield Stratford, although a recent addition to the city is One New Change.

In London in the past, whole streets were given over to a particular trade or service. There is vestiges of this even now, for example Tottenham Court Road has a high proportion of Consumer Electronic shops.

Some areas have maintained a village type High Street with a high number of Independtent Shops such as Kensington High Street and Marylebone High Street. 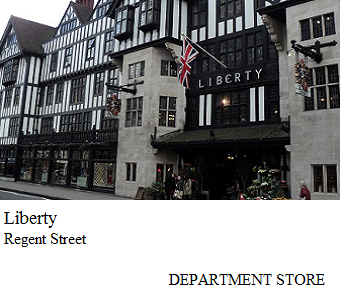 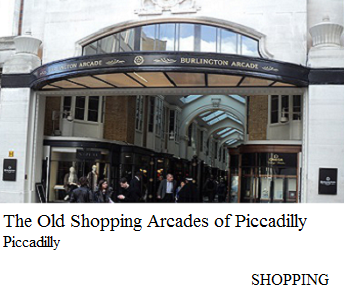 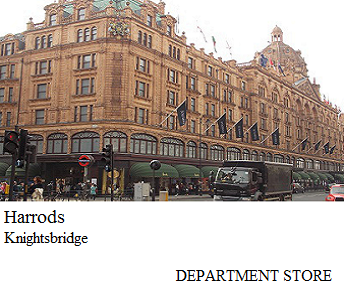 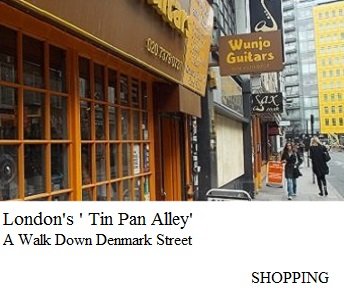 The Old Shopping Arcades of Piccadilly 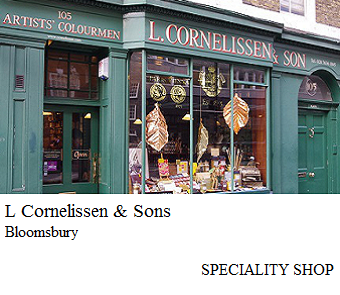 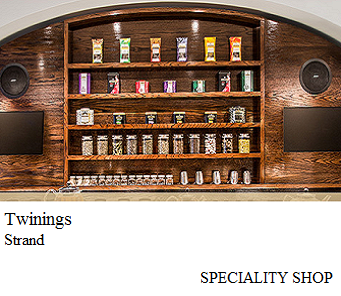 The Bookshops of Charing Cross Road