Paid Accommodation in London has a long history, however the rise of the modern hotel as we know it today has its origins in the 19th Century when train companies often competed with each other to build larger and grander hotels. In Victorian London a number of large prestige hotels were built such as the Savoy, Ritz, Langham and Claridge’s to cater for the top end of the market.

After the Victorian building boom, the rate of hotel construction was fairly low until the 1970s when a hotel building boom was started .

In the 1980s and 1990s there was the start of Boutique style Hotels that often converted large houses into small trendy establishments.

There is a wide range of Hotels in London from luxury to basic; however they tend to be in clusters in certain areas, historically many of these were near railway stations.

That is still the case with a large number of Hotels around the King's Cross/ Euston and the the Victoria/ Paddington. It is generally the Low to Mid Budget Hotels in these areas.

The West End hotels are generally located in the busiest and vibrant area full of bars, restaurants, shops and theatres.

Mayfair, Belgravia and Knightsbridge Hotels are located in the wealthy areas of London, so are therefore prices may be at the top end.

Another cluster of Hotels is in Kensington near the Museums, generally quieter and often near parks but further away from the main action in the West End.

An area close to the West End but generally more sedate is Bloomsbury.

Many hotels have taken over large houses in the area, so rooms can be very small, even by London standards.

An area that has seen a growth of Hotels recently has been the City of London.  Predominantly in a historical Business area, Hotels can be expensive in the week, but are very good value at weekends. 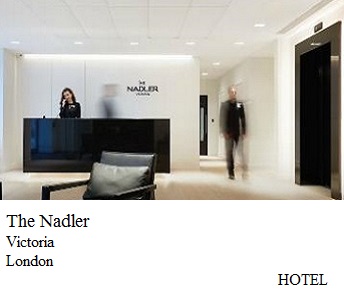 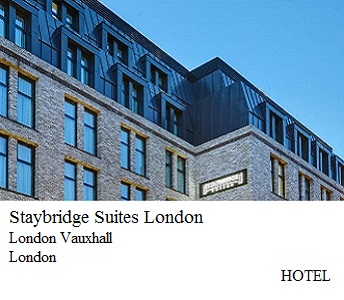 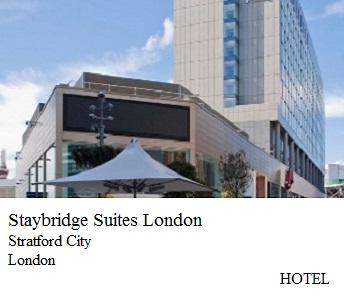 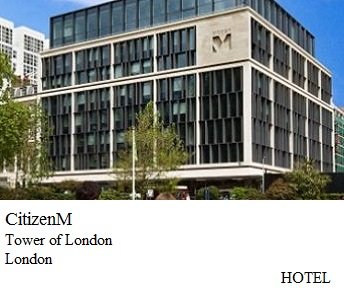 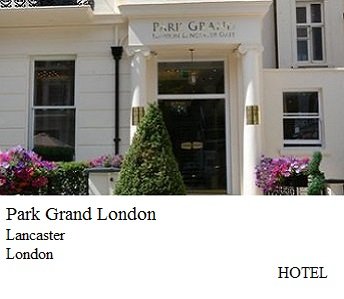 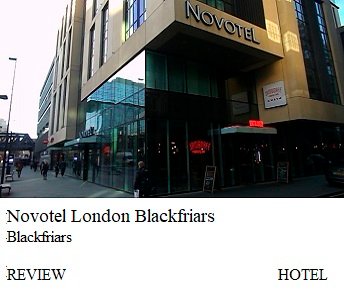